The U.S. Chamber of Commerce has drug us into three world wars, and the bastards are now trying to start World War III. Are we going to let this insanity happen a third time?

Over my dead body. I’ve done my part by publishing China vs USA: A Primer for Skeptics. I’m also working on some related books. But how is a “Viva China” sticker going to stop WWIII?
It probably won’t, but can we at least give it a try? If we’re gonna die, I’m dying with my boots on. I prefer to fight back, and the more the U.S. government and media lie about China, the more I’m going to shove my slogan in their arrogant faces.
Yes, I’m going to wear clothing sporting “Viva China,” and I’m going to arm myself with some political stickers and business cards as well.
I think it’s particularly important for Asian Americans to take a stand. Remember what happened to Japanese Americans during the WWII internment? If you don’t think it can happen again, you’re a fool.
So stand tall and let the world know that you’re proud of China. In fact, we should be proud of all the Asian countries that are flexing their muscles, daring to compete with America. And if you’re of Chinese ancestry, that’s something else you can be proud of.
But what good is a party without guests? Black people and Native Americans take note: The world has been ruled by white people for 500 years. Now China threatens to rain on their sleazy parade. Chinese commerce is already empowering Latin America, Africa, and the Middle East. Don’t waste an opportunity staring you in the face. Let the world know how you feel.

That’s a very complex discussion for another place. Yes, the United States is a capitalist pig, and China may be more capitalist than communist as well. However, I’ll take Chinese commerce over U.S. bombs any day. In the meantime, the merchandise on this site is organized under Clothing, Home and Living, and Accessories. 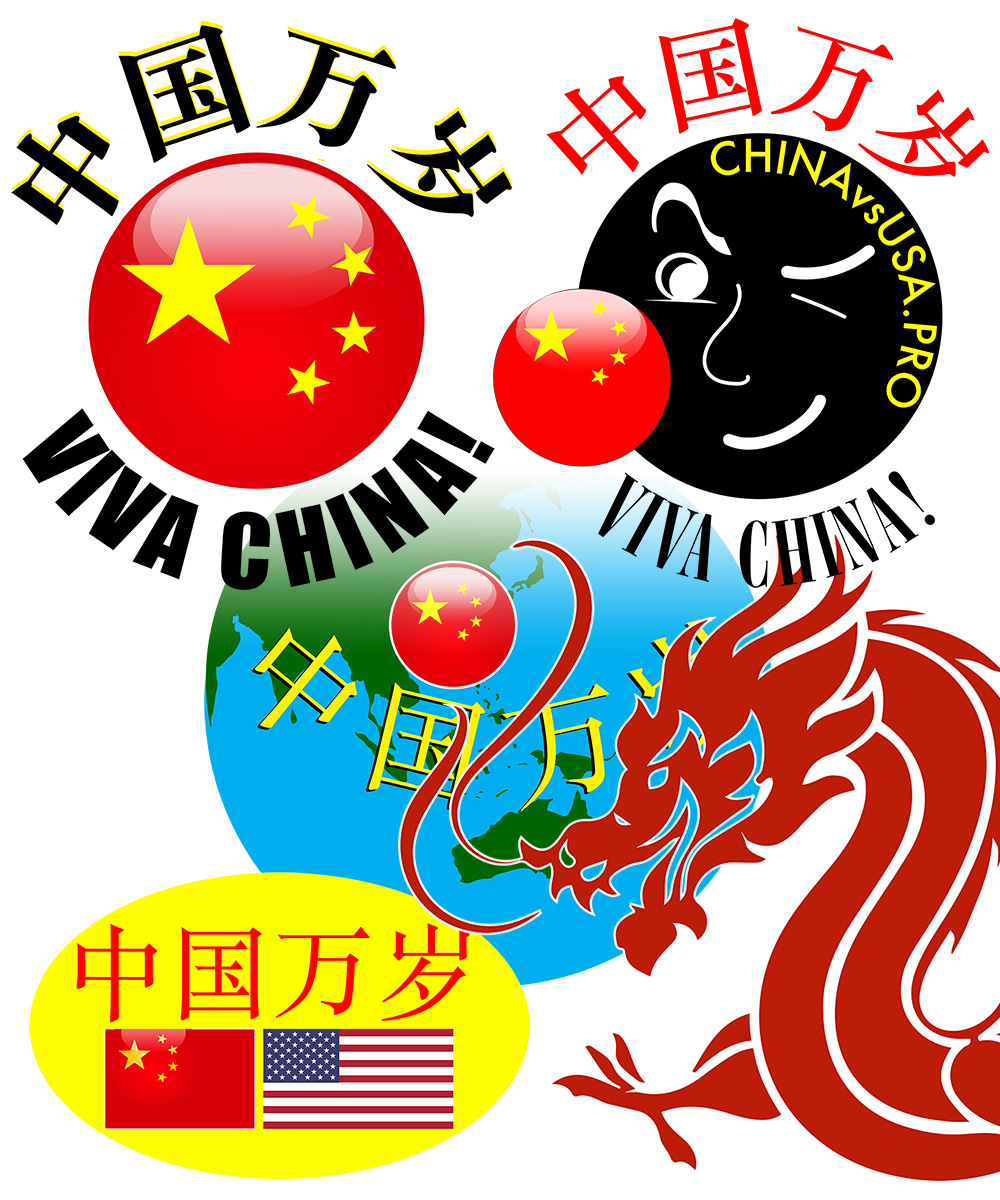 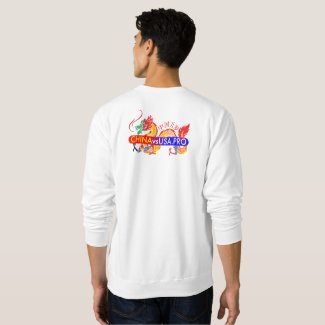 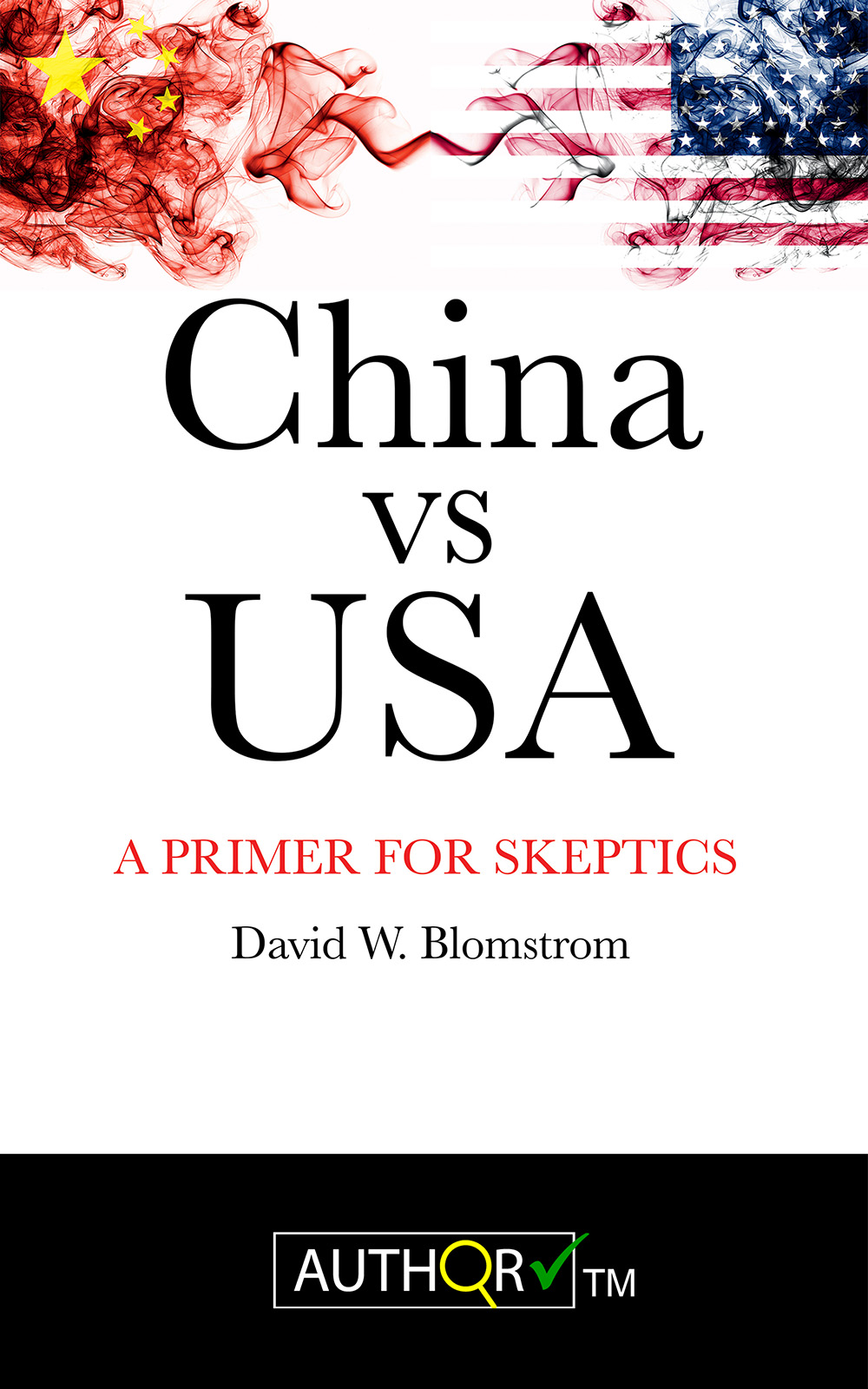